Webinar: Training Methodology – Developing your own ideas and traits 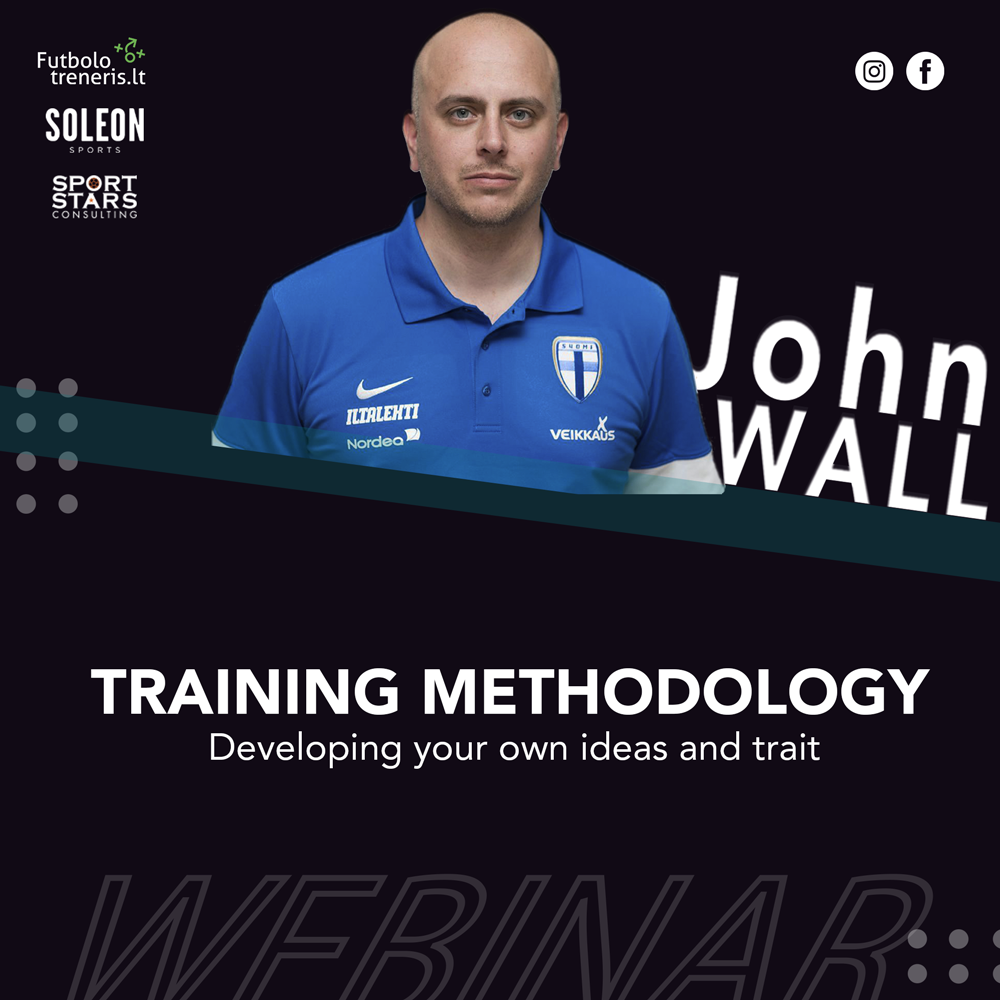 Webinar: Training Methodology – Developing your own ideas and traits

John Wall is considered a top analyst and development coach in Sweden. His work has been broad and prolific despite a young age. He served with distinction as Head Coach, Technical Director, and Head Analyst with professional teams.

In charge of Swedish top club AIK’s elite youth teams he graduated a multitude of players to successful professional careers. He was invited to work as an analyst with the Finnish National team, and contributes to specialist programming on Swedish television.

He has authored several books and manuals on football theory. John’s expertise is in developing a club’s culture on and off the field, contributing to smart long-term recruitment, and helping youth players attain their senior potential.

John is prolific in publishing manuals and thought pieces on football tactics and culture. He collaborates with recognized personalities in the game but also contributes practical manuals for coaches and teams.

Get timely updates from your favorite products